As in all the “once upon a time” stories, the characters go through good times as well as times of restraint. And the Daniel Center had, especially at the beginning, threatening storms and stops that endangered the entire activity. But, just like in stories, from nowhere a savior appears to solve the situation.

The current LICHTBLICK FÜR KINDER Foundation in Switzerland is the hero who saved the day many years ago, and has since done so, as a staunch sponsor. Legend has it that somewhere in the late 1990s, a group of Swiss citizens landed in Romania seeking to help alleviate the wounds of post-communism, still bleeding in society. In the wake of crying and needing, the Swiss impressed a woman’s strength. Tired and driven by inner meaning, MărioaraPopa had invested in the Daniel Center the hope that other children will have the chance to become the heroes of their own lives. And something from the story, maybe something from Mrs. Popa’s vision, brought Andreas Kümin, Karl-Peter Bolliger and Thomas Binder – three Swiss knights in armor at the little castle. And they came back every year with more and more funds, then left again in their country, twisting long and wide about the activities of the Center and the needs of children. I have been fundraising for the Daniel Center for over 15 years, and their story is the story of the children who passed here, the story of the children who have a better life, the story of the little heroes who every day conquer another corner of the world, because some knights in armor still guard the castle. We thank them and invite you to join them and take care of the children of this castle together. 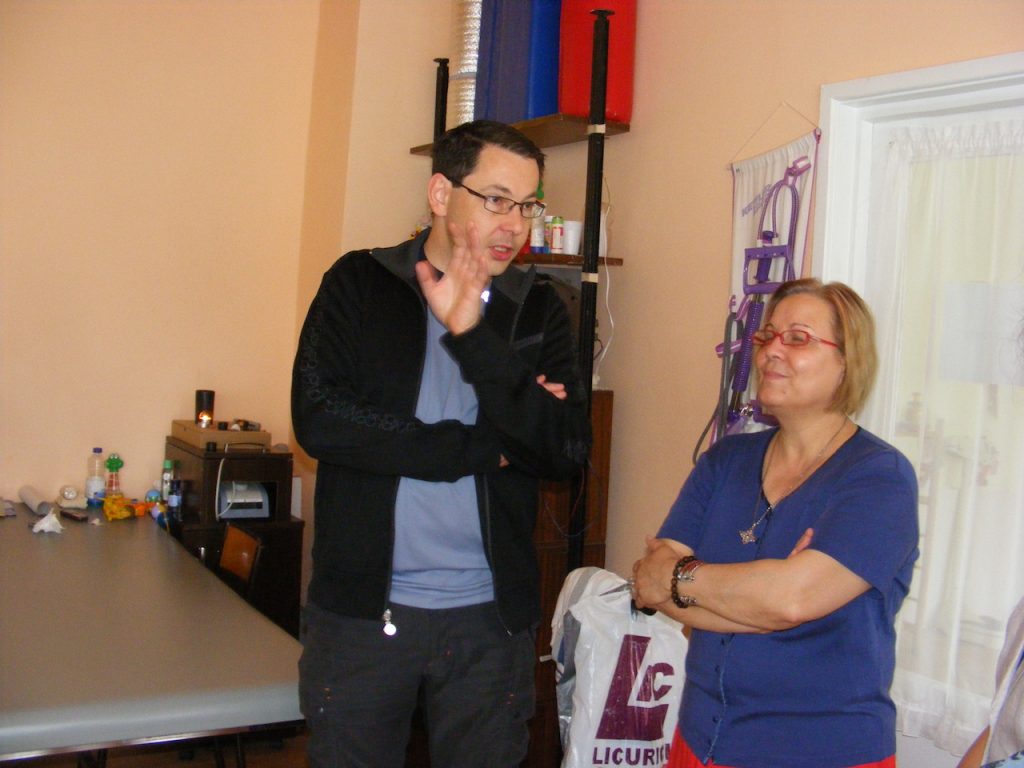 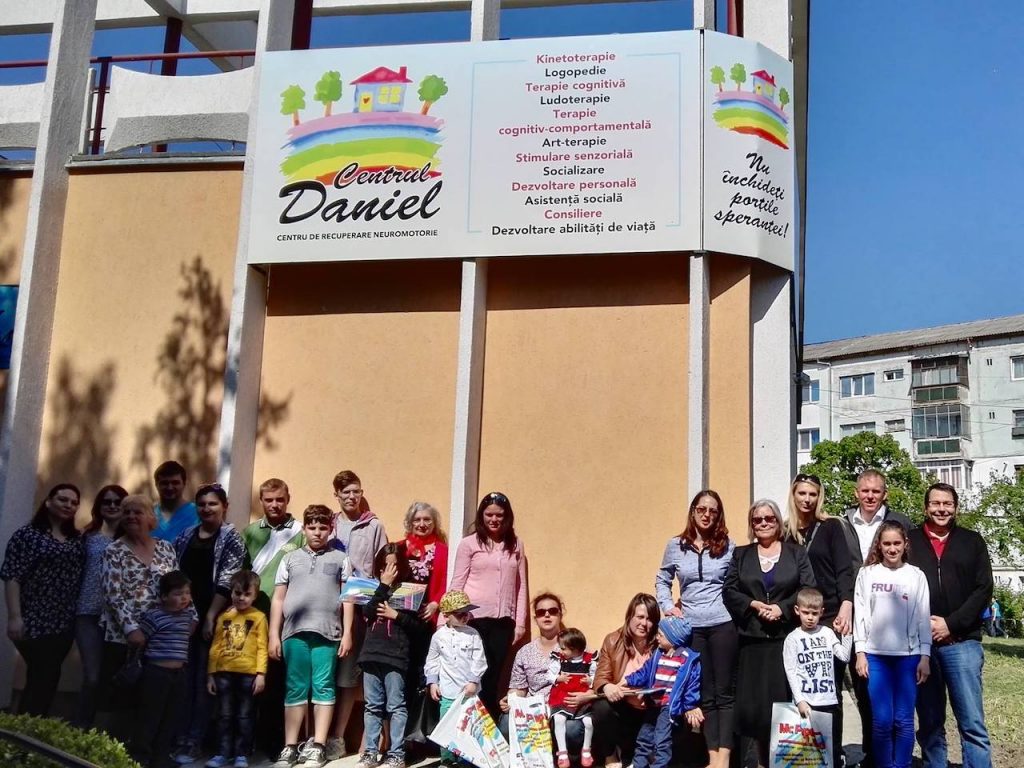 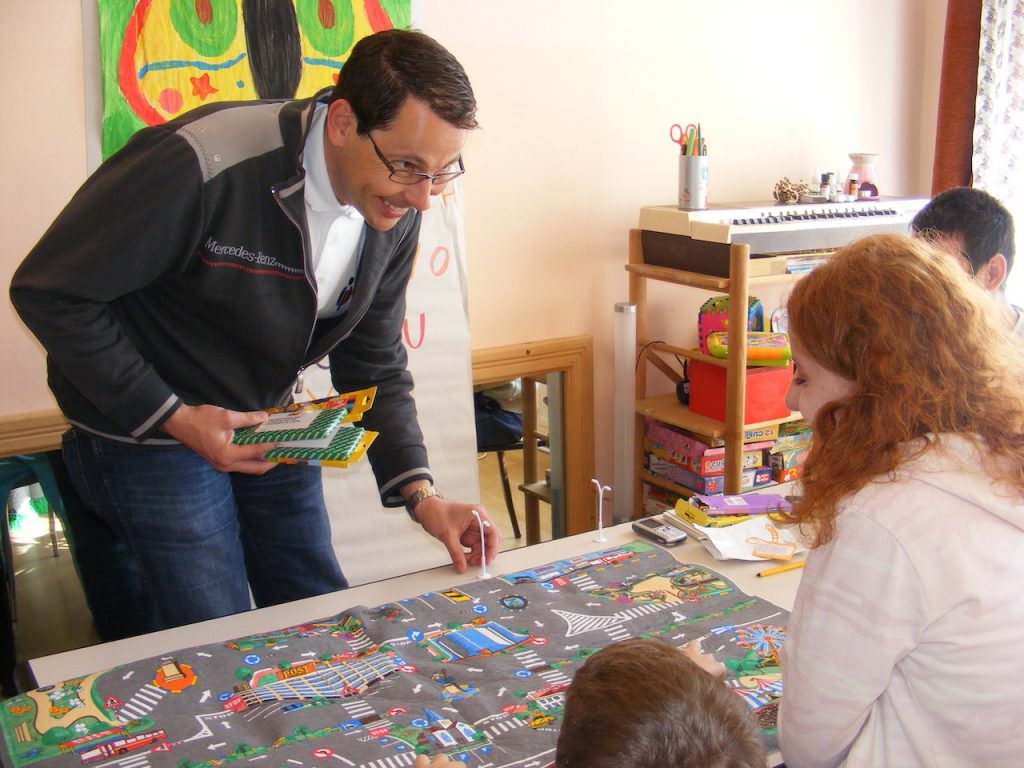 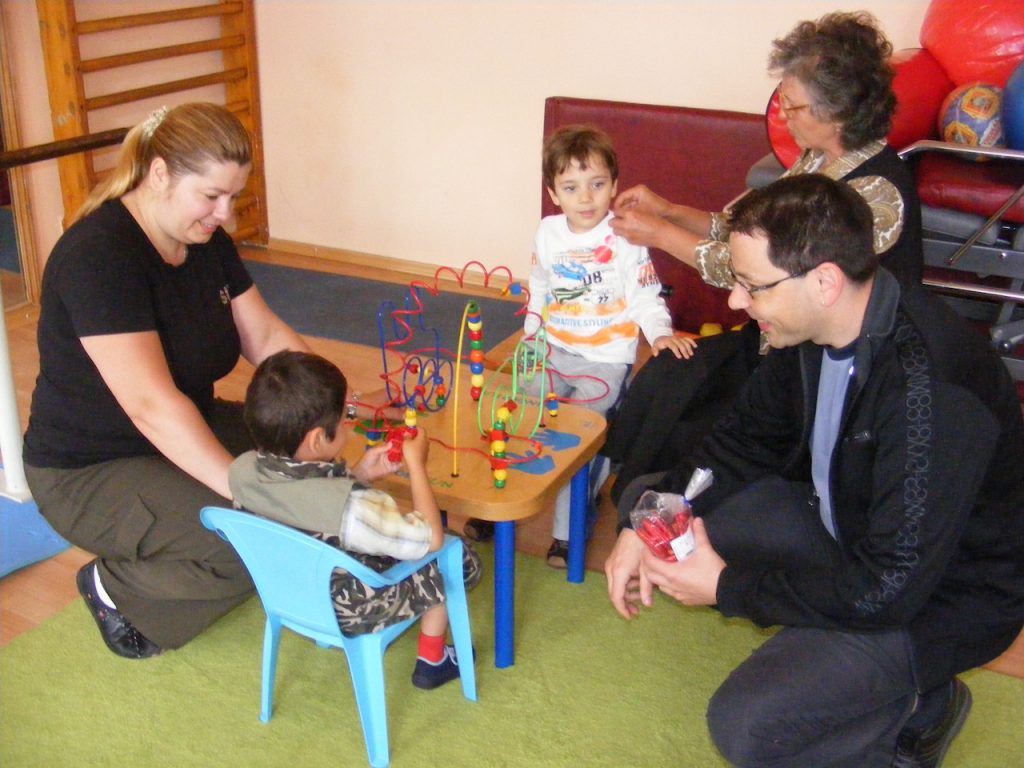 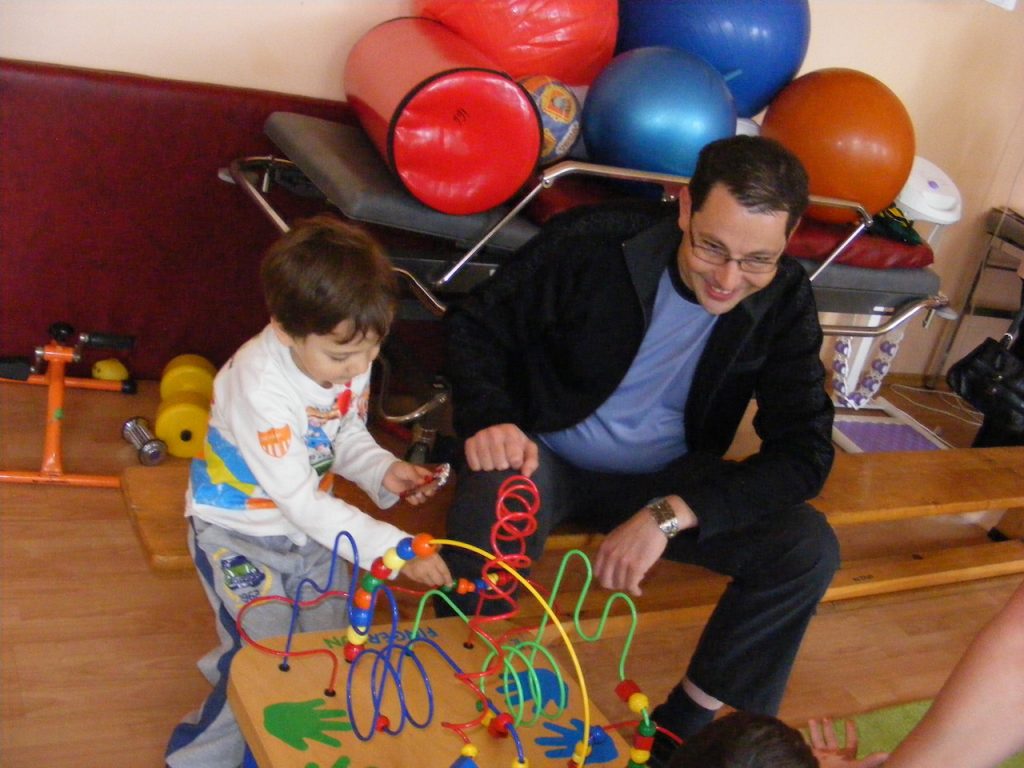 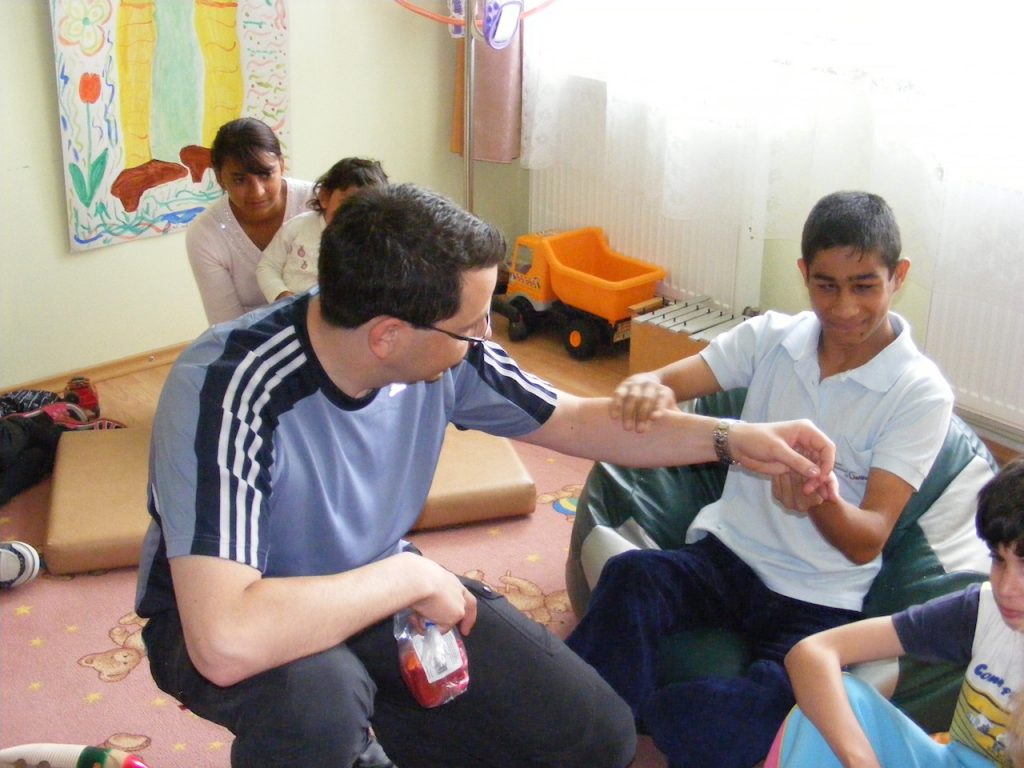 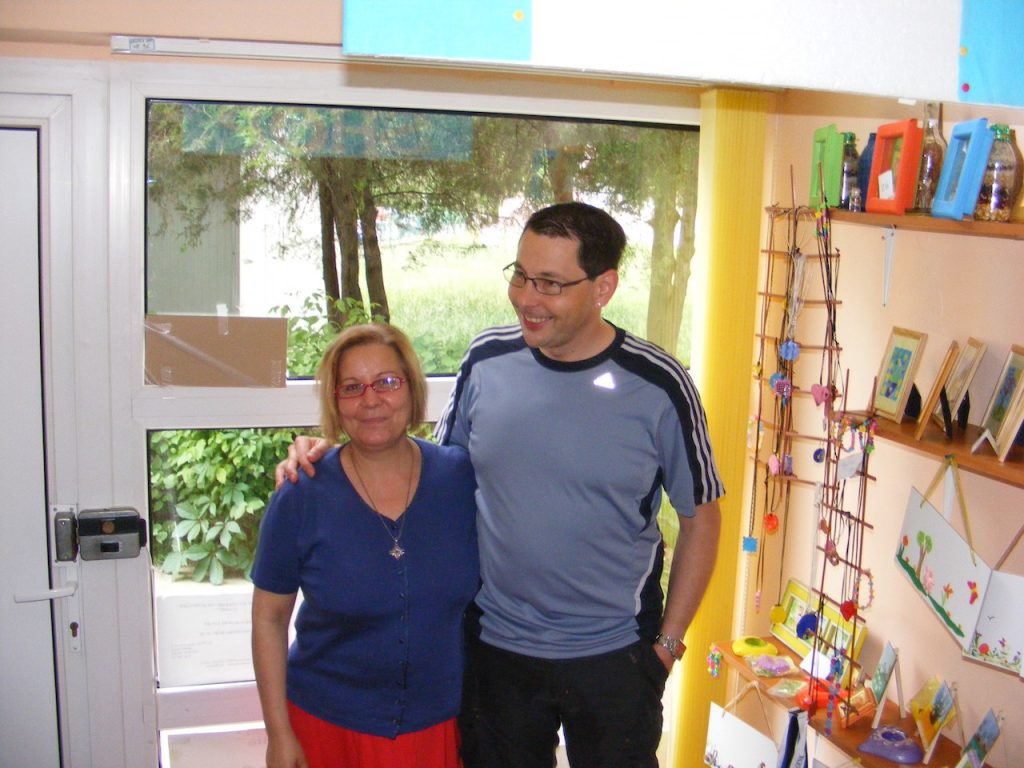 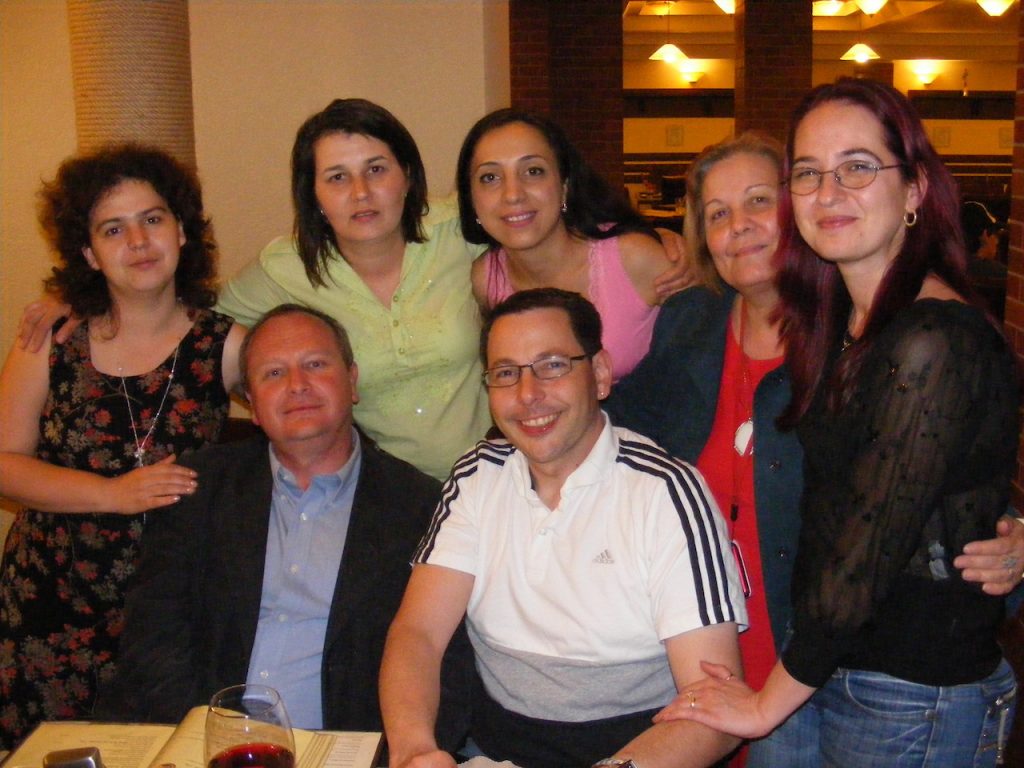 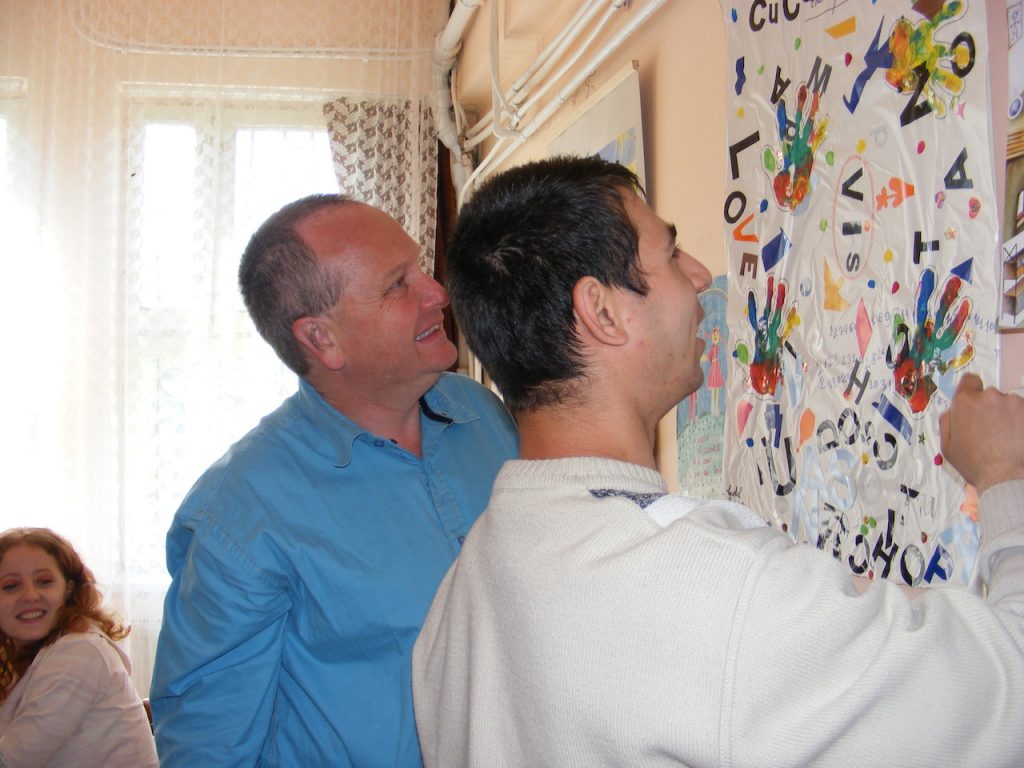 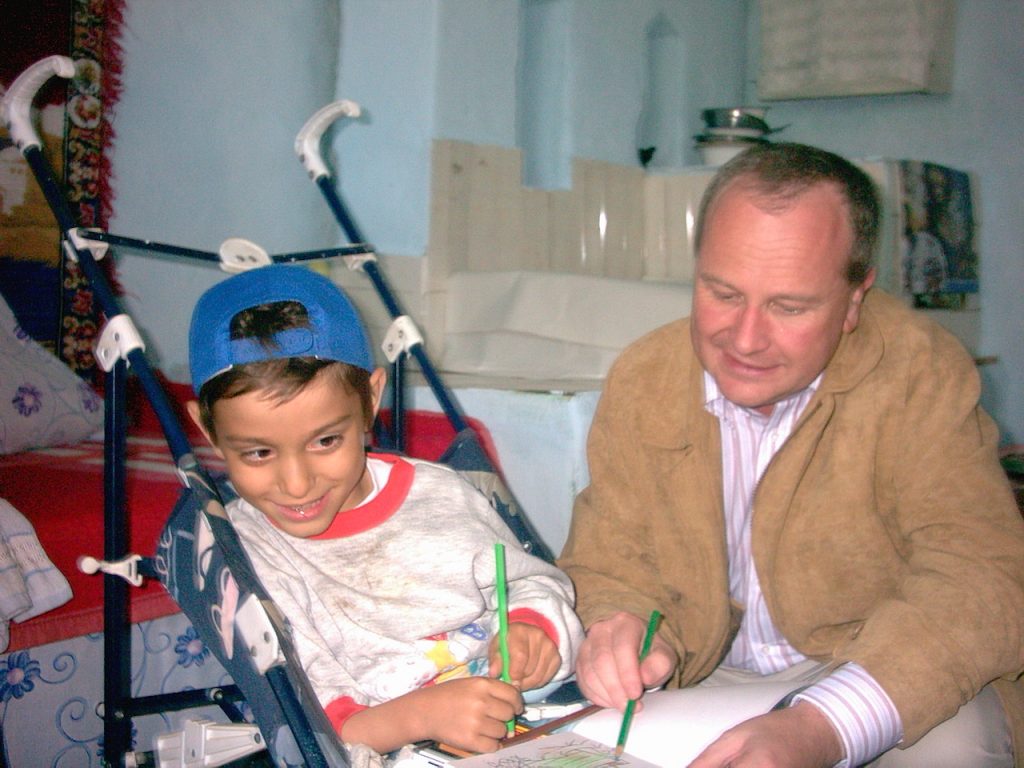 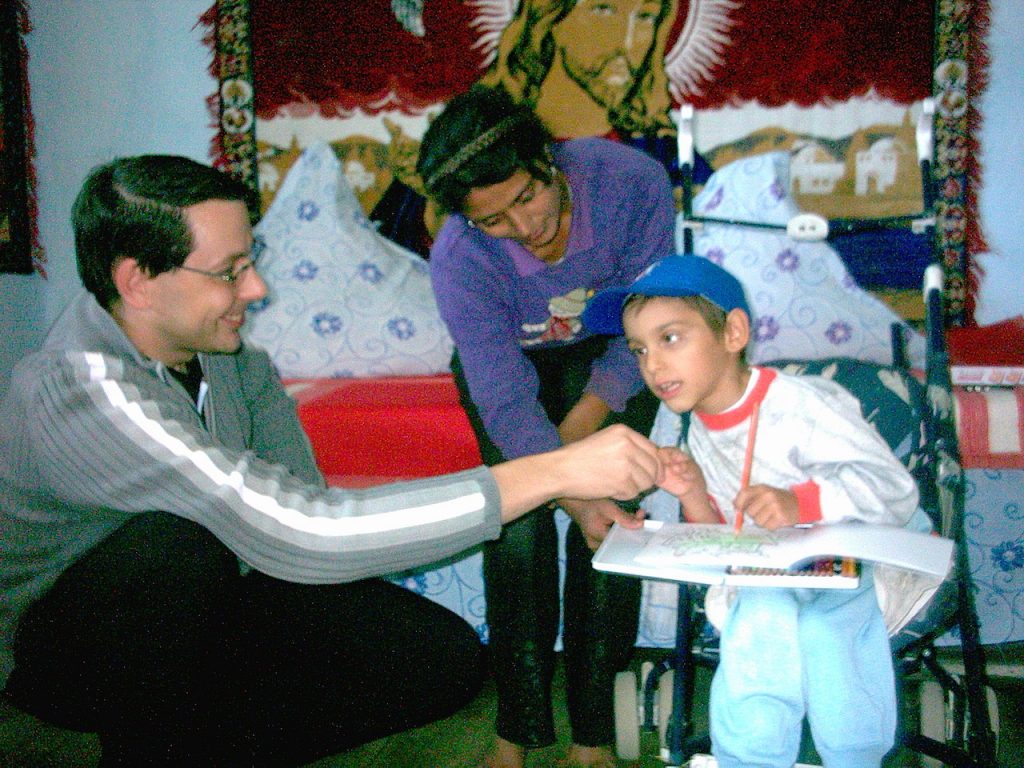 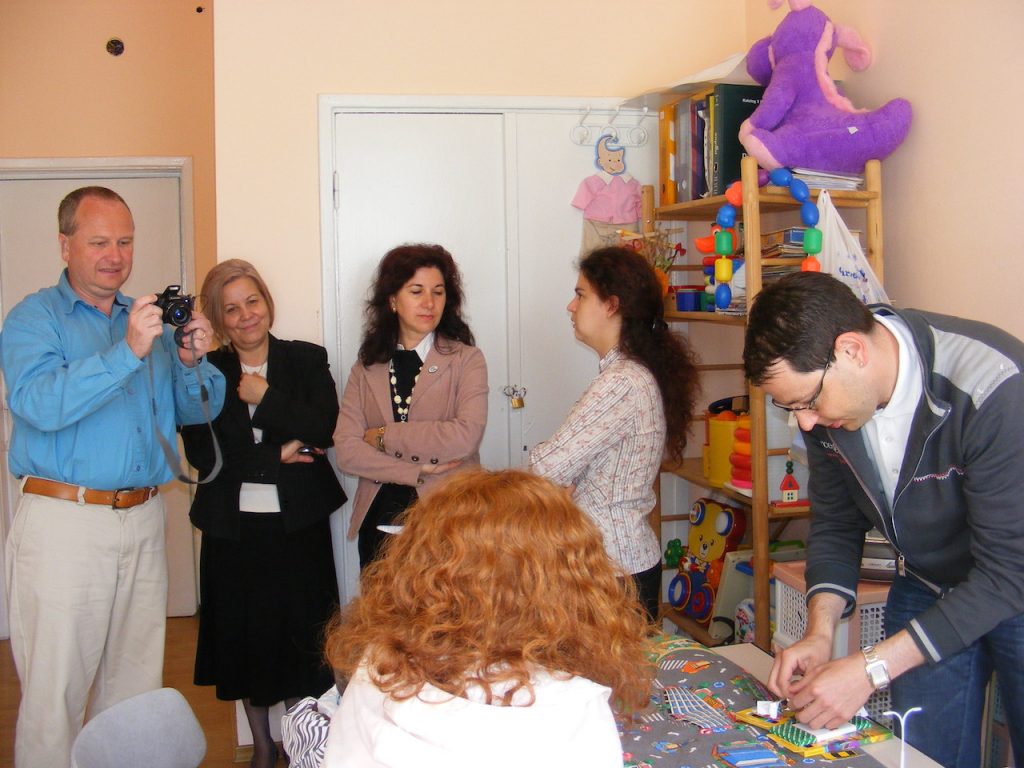 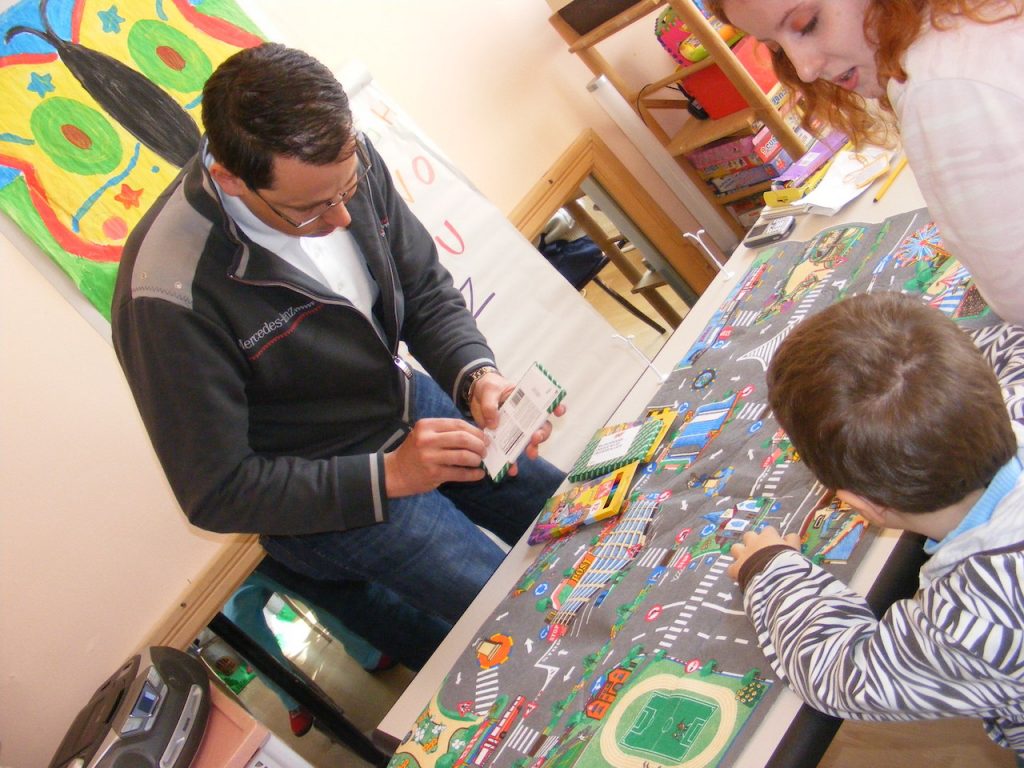 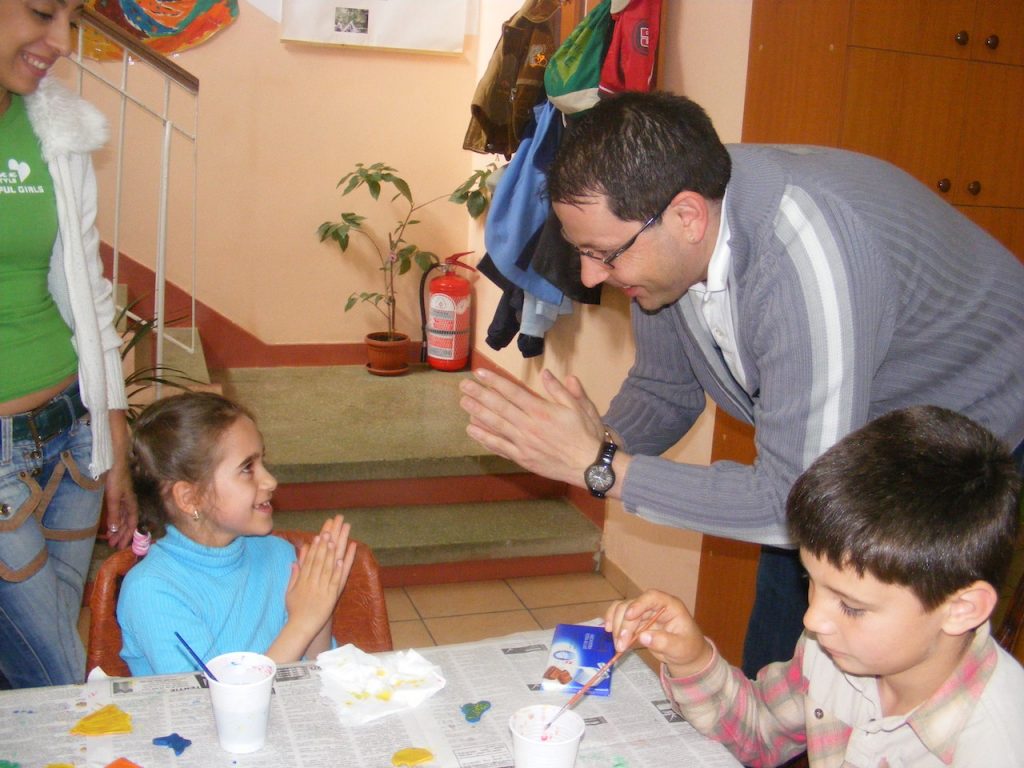 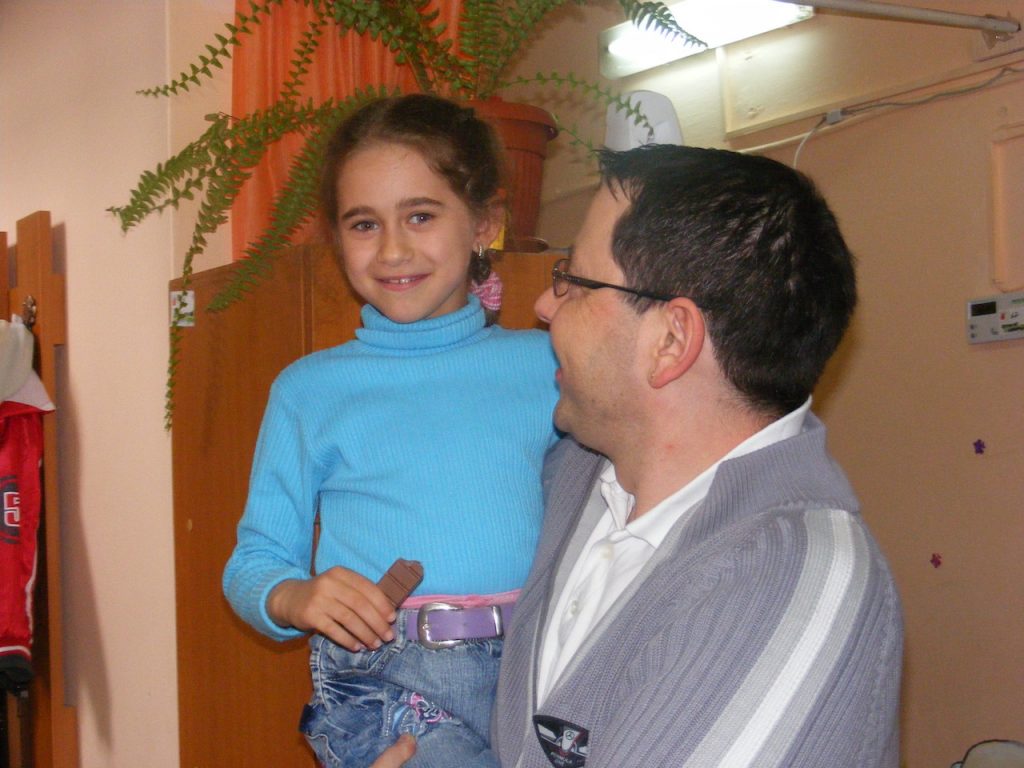